From a $12 million arts building to a $216 million 27-story residence hall, colleges and universities across the country started the academic year with new facilities.

These classroom and living spaces take years to design, fund and build. One of these projects has been in the works for two decades. But it's useful to consider schools' current building plans in the light of two trends:

One other thing to consider: A New York Times study found last year that a decade of building academic buildings, dorms and recreational facilities has left many schools burdened with big debt. 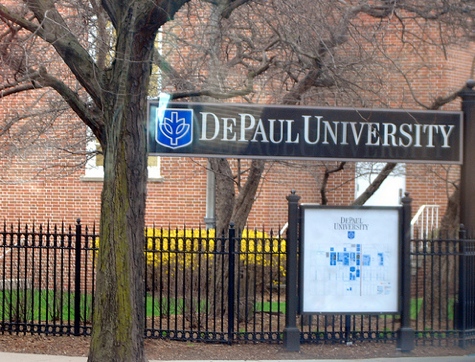 The DePaul Theatre School was dedicated last month, with a 250-seat theater, a 120-seat theater and various training rooms. A small, second-floor pedestrian drawbridge spans a first-floor corridor, allowing tall scenery to pass from a prep shop to the theater. (View photos)

The Warren J. Baker Center for Science and Mathematics opened this school year and made available 189,000 square feet of new classroom, office and lab space — the second-largest building on the campus. The new building houses 64 faculty offices, 44 lab spaces, and classrooms with space for nearly 500 students. The building is 20 years in the making; the idea of a new science building was first broached in 1993. (View photos) 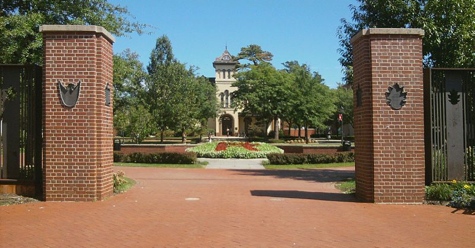 Rutgers' arts school opened its first new building in almost two decades this fall. The glass-enclosed performance and rehearsal space of Mortensen Hall is 24,000 square feet for the music, theater and dance departments. Rutgers has more than $1.1 billion in construction projects lined up over the next five years. State voters approved $750 million in college construction bonds last year. (View photos) 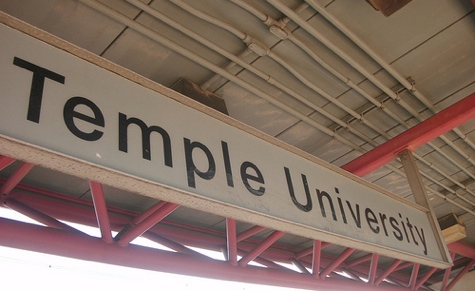 Morgan Hall is designed to try attracting the university's large commuter student population to live on campus. The 27-story building features flat-screen televisions in every unit and fireplaces in the shared lounges. There's something in it for local residents, too: The building's courtyard, walkway and retail space are open to the public. (View photos)

This fall saw the opening of University Suites, the sixth building UMass Lowell has opened in the last year. The 148,000-square-foot residence hall houses 472 students. The school's chancellor says the university has seen a 40% rise in enrollment in the last six years, with more students wanting to live on campus. The school also opened Riverview Suites this fall, a 172,000-square-foot dorm with a fitness center and classroom space. 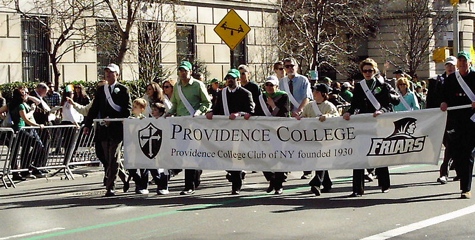 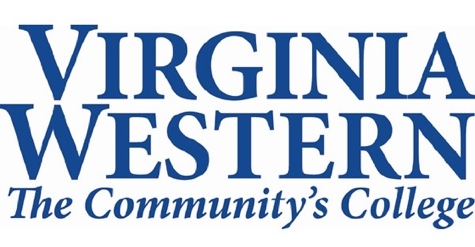 The school's first new building in 20 years opened this fall, providing more space and updated technology for fast-growing areas of study including nursing and dental hygiene. Beyond classroom space and offices for faculty, the 68,000-square-foot, four-story building features a dental clinic and lab space, including an eight-bed nursing lab with mannequins to simulate patients. One classroom resembles a hospital room. (View photos)

Would you like to see more education news like this in your inbox on a daily basis? Subscribe to our Education Dive email newsletter! You may also want to read Education Dive's look at 5 universities where inappropriate spending became an issue.